As an everyday civilian it should be obvious that clandestine organization are not specially surveilling you. You’re just not that special. Not to say as a whole, big-tech and government (including foreign entities) are not collecting data on you at all times.

As an operator working for an agency or military organization (SOF unit personnel, FBI agent, etc); yes you could be targeted directly. 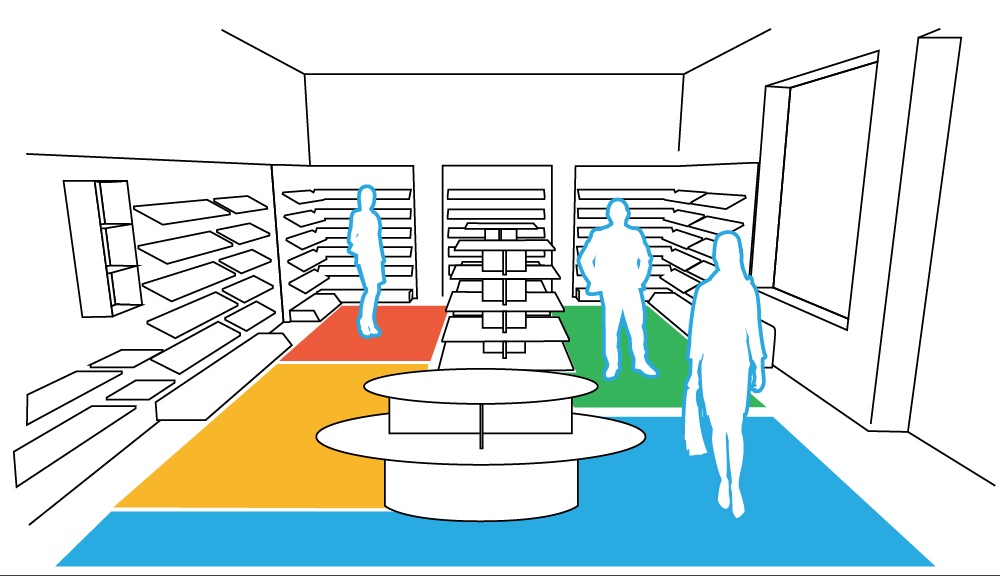 Either way, we’re all victims of surveillance. This could be a criminal watching our moves to determine our value (he’s got money, he’s not watching his back, he takes the same foot patch every night) to mug us. Perhaps you work in an office and you’re being surveilled as part of a corporate espionage scheme to collect insider information or trade secrets.

We should implement simple measures to deter observations that could make us susceptible. Below are a few aspects to consider. If you read no further, just be aware that the simple layman can and will be targeted at some point. 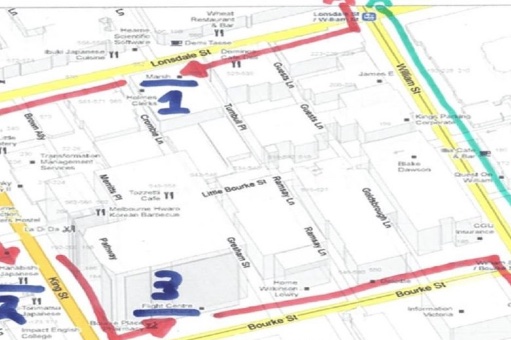 It can be used in daily life. It can deter criminals following you home. It can protect the locations of your family work or school. It’s a procedure the Grayman should apply daily. Maybe you’re a rich businessman targeted because of your money. Maybe you’re a cop and a violent group is targeting you after after doxxing linked a race related case to you. Maybe you are an offduty CIA officer but still need to be cautious at home. Maybe you could just be a victim due to your size, due to not being able to carry a weapon, or bad part of town.
.
The purpose of the SDR is to execute a pre-planned route which will bring any presence of surveillance to the surface prior to an operative meeting with their agent.
.
The objective is to pick a logical route within your profile where you can make no less than three stops (no less than 15 minutes a piece). Each one of these Surveillance Detection Points (SDP, also known as cover stops) are conducted in an attempt to detect multiple sightings over the course of time, distance, and change of direction.
.
These stops should have a theme to them (like hardware stores throughout the AO as if you’re looking for a particular part).
.
If an operative was to detect the presence of surveillance over the course of their SDR they would simply wave off from continuing onto the meeting with an asset without the surveillance effort being none the wiser.
.
During your 3+ counter surveillance stops, take time to survey the area, cover by taking a sip of coffee or tying your shoe.
.
Utilizing counter surveillance makes it far easier on the operative because they can act far more naturally while moving through the SDR. The operative also doesn’t have to desguise their acute situational awareness in innocuous movements.
.
While headed to any operation or simply to your home, you must start out as innocuous and mundane as possible slowly becoming more provocative over time
.
The idea being while you would like to stay off of the local services’ radar, you absolutely can not risk leading them to your asset. So the final part of your detection run will be highly provocative (anti-surveillance) in an attempt to quite literally force the opposition to reveal themselves.

Shared in part from the Grey Group via Grayman Brief

How do you detect, deter, and deny surveillance

Surveillance Detection is a spectrum of specific, well-rehearsed actions and techniques that a properly trained person can perform to determine if they are under surveillance.

Anti Surveillance is the self implementation of tactics to avoid surveillance. These are simple tasks such as taking a series of right turns to see if someone is tailing you or placing your phone in a faraday bag when discussing sensitive information.

Sous Surveillance is done in person typically by a trusted or accepted member of the group. It can also be unknowingly committed by the member. For example, John’s phone was hacked and the surveilling party has installed covert audio recording software to operate in the background. John is in your meeting while you discuss the final steps before patenting a new product. The surveilling party collects enough information to create and patent the product first.

If you were being followed, would you know it? Could you determine if you were under surveillance, without looking obvious? Why does it matter? Get the doctrine to deep dive this.

Surveillance Detection is complex. Anyone can make aggressive u-turns and cut through parking lots to make a determination whether or not someone is following them. The key is to do it discreetly so you don’t alert the surveillance team. This is important because if a surveillance team knows you are trying to lose them or identify them, they are going to change their tactics.

Physical surveillance of a person can occur no matter how they choose to travel, so they must be able to perform surveillance detection while walking, driving and on all forms of transportation. proper training, you can always determine your surveillance status.

Counter Surveillance is the act of detecting then countering, or preventing any surveillance from continuing. Typically completed by a 3rd party. A rising trend for criminal organizations is to collect intelligence on those who seek to dismantle their operations. Whether it’s a drug cartel or a retail boosting outfit, many criminal organizations are employing professionally trained surveillance teams to collect Intel. In our current “cancel culture” and widespread “doxxing” tactics; avoiding surveillance isn’t just physical in nature. We must deny observation via our online presence also.

If you suspect your house is “bugged” or more likely, your hotel room, you’ll want to take some precautions. Most of the ways are totally free and doable by an average person. Sometimes just a simple trick can make the difference when trying to locate any bugs/hidden cameras.

Scan the environment carefully (look for things out of place such as a second alarm clock)
Turn off the lights in the room and black out the curtains (this could help you observe any LED lighting a recording device may be giving off)
Use your iPhone or Android mobile phones (place a phone call and walk around the room holding the phone close to suspect areas, many devices will cause a radio static discharge that your phone will amplify, there are also apps for this)
Use a professional detector or sensor (devices for detecting “bugs” definitely exist, even on amazon)
Check the mirrors at your place (observe the gap between your finger and the mirror. If there’s a gap between your finger and the image, it’s a real mirror. If your finger and the image touch tip to tip, there may be a device or person on the other side)

Why do you need a Data Blocker when charging your phone?

If you’re charging your phone at public charge stations (airports, coffee shop) or anywhere where a USB adapter is already present; there could be covert hardware installed designed for #juicejacking which is a method by which hackers and other attackers use to steal data from unsuspecting people’s devices or infect them with malware.

We’ve got a kit for this and it’s packed in a small tin. The Blackout Kit is specifically built for smartphone digital security. This tin can fit in your EDC, suitcase, or sunglasses case and be deployed when the time arises to go black. Get it here.

What’s in our blackout kit?

Get the Blackout Kit here.