Don’t get caught in the fatal funnel. What’s the fatal funnel? …It’s a narrow confining area that offers little-to-no mobility, and often provides no cover or concealment. Its name is coined after the cone-shape path leading from an entry where the party 1 (i.e. the police asking entry into a school after a reported shooting, or a burglar breaking into a home) is most vulnerable to attack by party 2 (i.e. the criminal, or the home-owner defending from a home invasion). It goes without saying fatal funnels are usually doorways but can also be your driver side door, a long hallway, an exit patch from a park, or the finish line of a race.

If ambushed or approached in the fatal funnel you will be at a serious disadvantage, especially with multiple attackers or projectile weapons. 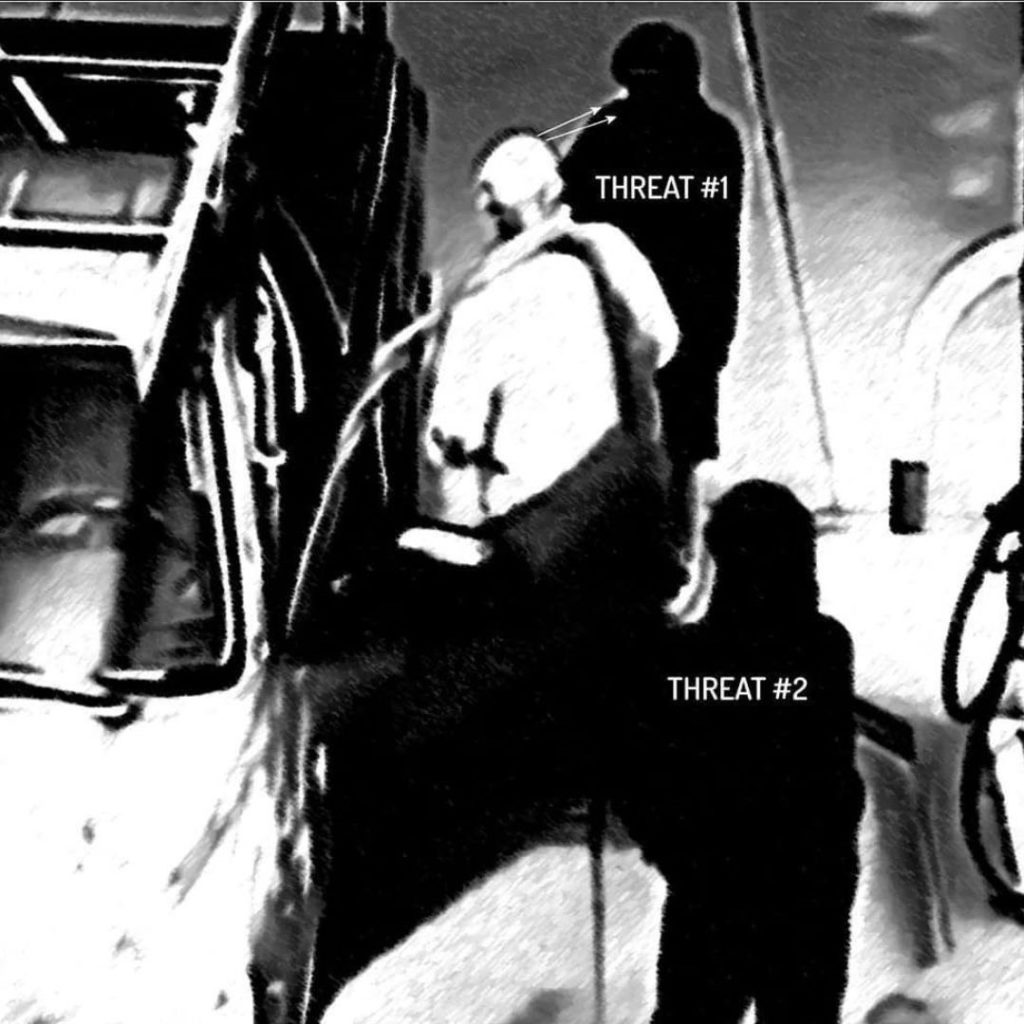 We often thing of this fatal funnel in terms of an assaulting force attempting to enter a building, such as police serving a no-knock search warrant or an infantry unit clearing a building. As a grayman we want to avoid the funnel. This could be occupying an entry or breezeway space at a hotel or bank lobby. We shouldn’t live in fear expecting the worst to happen but it also doesn’t hurt to take simple precautions. Maybe today is the day a robber target the bank or a domestic disturbance by an armed spouse flees his hotel room after violent an attack and now your a witness.

When determining what a fatal funnel is, ask yourself, does this space provide cover and concealment? Does this space occupy attention?

Doorways are the danger end of the fatal funnel. It’s the point where an you can be easily seen. It’s where you’re the most vulnerable to attack, and it’s the place where it’s difficult to move out of the path of incoming projectiles.

Let’s look at an example of the side of you car and the pumps at a gas station as a linear form of a fatal funnel. Unless you can high jump a car or the pumps, there’s two ways out, and one straight path of assault from either side. It’s a common point of attack from car theft and muggers.

Questions to ask yourself?

⁣
See above image 》The victim was pumping gas and was approached by attacker A1. Quickly attacker A2 approaches and he’s now caught in the fatal funnel. While visually focusing on A1 dialogue, A2 sucker punches him violently. He drops, gets robbed and suffers several facial injuries as a result.⁣ (Figure 1)

What fatal funnels do you encounter during your daily activities? Where are they in your home? How can you take precautions to avoid the fatal funnel? And most importantly how can you utilize your understanding of this danger zone to your advantage over would be attackers?

Best Jackets For Bugging Out

Use This Condom When Charging Your Phone