Home Survival 101 Bugging Out With a Large Group

Bugging Out With a Large Group 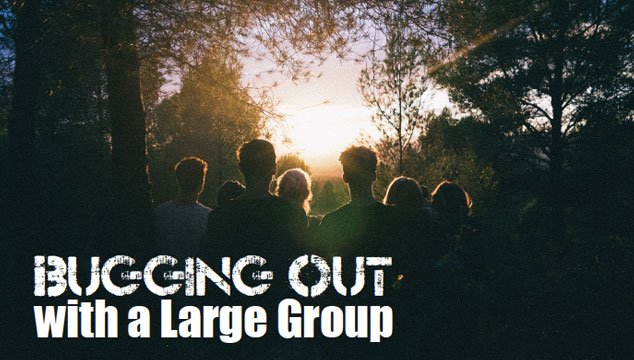 Survivalists operated from the Rawlsian paramilitary group paradigm for decades. They based group bug out strategy and tactics on what they knew, which was the US Infantry Squad. The Infantry Squad Model has fighting fit soldiers humping packs weighing upwards of 100 Lbs and isn’t a great fit for the average prepper. 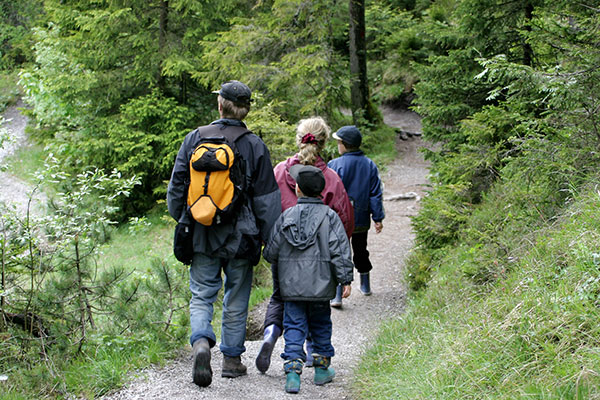 This model and your bug out will break down in short order if you throw a 120 lbs pack on a guy who works a desk job, his wife, 2.5 kids, grandma, and his golden retriever.

The problems don’t stop there either. Survivalists have different group makeup, missions, and goals than the military. Survivalists trying to survive more often achieve this end by avoiding combat. The military’s objective is typically to take and hold ground to one end or another.

The US military is dependent on a superpower class logistics infrastructure with half a dozen personnel in the logistics tail for every soldier at the tip of the spear. Survivalists simply cannot duplicate this in any meaningful way.

The glaring issues with my field’s accepted best practices send me back to the drawing board. I found that small indigenous nomadic groups the world over are similar in strategies, tactics, objectives, and have nearly identical group makeup as survivalists.

I ended up blending modern tactics with primitive strategy and tactics to adopt a hybrid primitive/modern model. This combines the most effective aspects of each. There was no sense throwing out modern combat tactics and equipment as they port over to survival with minor modification.

Most cultures I studied divided their group into a lighter, faster, better armed scout/security element and a slower moving supply train. The most fighting fit folks go into the former and grandma, the kids, and the golden retriever go into the latter. The slower group often uses travois, handcarts, pack animals, wagons, etc., to tow grandma and the supplies along. This allows them to go at a slower, more realistic pace. 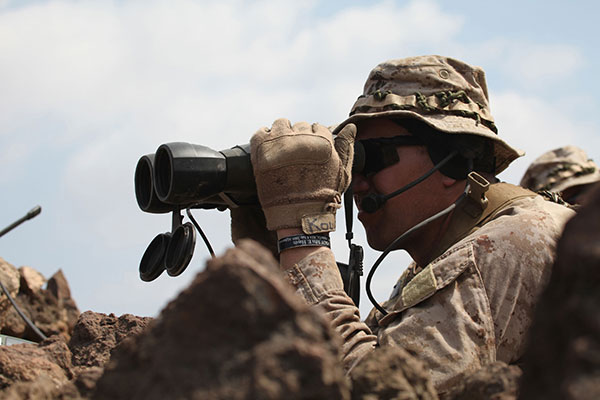 The scout/security element forges ahead and clears the way for the main body, leaving trail signs for them to follow. If they encounter enemy forces, a small reconnaissance team surveys the enemy from a distance. Ideally they go unnoticed and the bulk of the element leads the main body away in another direction. Hopefully, safely bypassing the threat. When the security element does engage the enemy the aim is typically to harass and distract them. They’ll draw them away from the main body then use speed, mobility, and small size to slip away.

The main body moves supplies, wounded, infirm, and members of the group who are outside the military age range. They do this using mechanical advantage to carry more weight at a slower pace. The main body is more lightly armed and follows behind the security/scout element, interpreting trail signs then scattering them.

In some cultures, the main body steps into the footprints of those ahead of them to conceal their numbers and confine spore to a smaller area.

If the group is large enough in size, then scout/security element often benefits by further dividing. It can be divided into scout/security and a seperate rapid reaction force which responds when the scout element contacts enemy forces. The role of the reaction force is typically to hit the engaged enemy in the flank. This allows the security force to break contact whereupon both forces exfiltrate the area in different directions. If one force gets into trouble, the other can return.

Bugging Out on Foot

Foot travel is the most reliable form. If you have feet, you’re in business. Foot travel should be planned even if Plan A is to travel by vehicle. Every member should be prepared to Escape & Evade (E&E) their way to a rendezvous with other survivors at hole-up sites. These sites should have cached supplies and be along the bug out route.

Tactics for Bugging Out on Foot 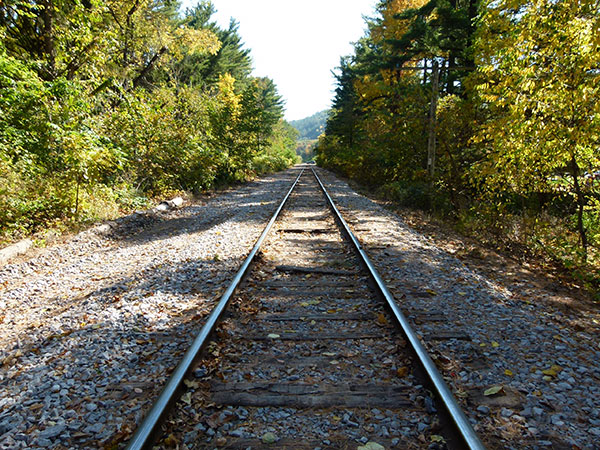 Examples of Lines of Drift

Bugging out on foot enables groups to leave main lines of drift where ambushes are most common. Criminals or enemies won’t waste time and resources manning ambushes in the middle of nowhere.

Choke points are geographical features where lines of drift merge to pass some type of obstacle. This can be narrow mountain valleys, passes, or bridges. Choke points and intersections of key arteries of transit are also ideal places to set up ambushes. As you plan bug out routes make sure to check choke points and other likely ambush spots so they can be avoided.

Normalcy bias, analysis paralysis, and lack of preparation combine to slow the unprepared. This gives prepared groups an edge when the time comes to bug out. By hitting the trail or road while others are still packing, your group can avoid checkpoints and ambushes. Criminals and law enforcement alike will establish them once people realize the gravity of the situation.

Roadblocks were established in the aftermath of Hurricane Katrina. Roads were blocked by parishes that feared that a great horde of refugees would plunder their homes, overwhelm local infrastructure, and spread disease. They barricaded hurricane victims inside a flooded New Orleans.

Bugging Out by Vehicle

Bugging out by vehicle may go smoothly if you leave soon enough. Traveling by vehicle will be risky once the populace realizes the situation they are in travel. A large group mitigates some of the risks but also gives others time to react. Plus it won’t easily slip though unnoticed, especially if few vehicles are on the road.

Keep in mind that convoy tactics and vehicle modifications offer solutions to many problems encountered while bugging out by vehicle.

Reality will set in for the general populace that they’re in a large scope, long duration, grid down survival scenario. Then roadblocks will be put in place and cities might isolate themselves. Once this happens, a straight drive through to your destination is unlikely. Every city you roll through will represent potential problems. 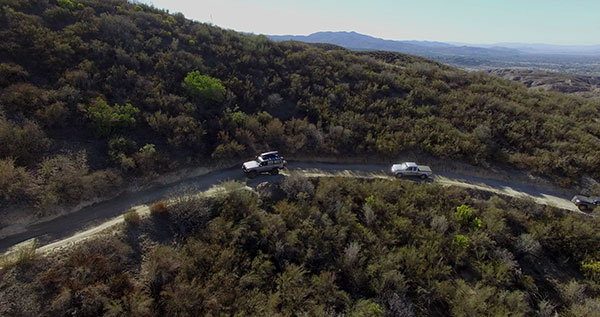 Intelligence must be collected. Much of this will probably happen by radio. Your group will have to contact people in every town along the route or at least those who have recently passed through. This will give you a better understanding of road conditions.

When approaching towns where the condition is unknown, you may decide to stop. Set a camp and probe the airways to ascertain what conditions are like. If someone is shot with a modern rifle in austere conditions, then chances are that they’ll die. Take the long way around as it will often be the safer course of action.

Having a group greatly increases resources and capabilities during a survival situation. They also have a tendency to draw more attention. It’s important to have a plan so that everyone understands their roles, especially when moving as a group. Some planning and simple modifications can be done to avoid unnecessary attention and the danger it brings.

The Rule of Threes for Your Get Home Bag