This briefing is on navigation and orienting without GPS/Maps. These tips can help during SHTF, GPS/phone failure, blackouts while traveling, etc.

Pro-tip: always carry a physical map in your #bugoutbag or #bugoutvehicle. ⁣ 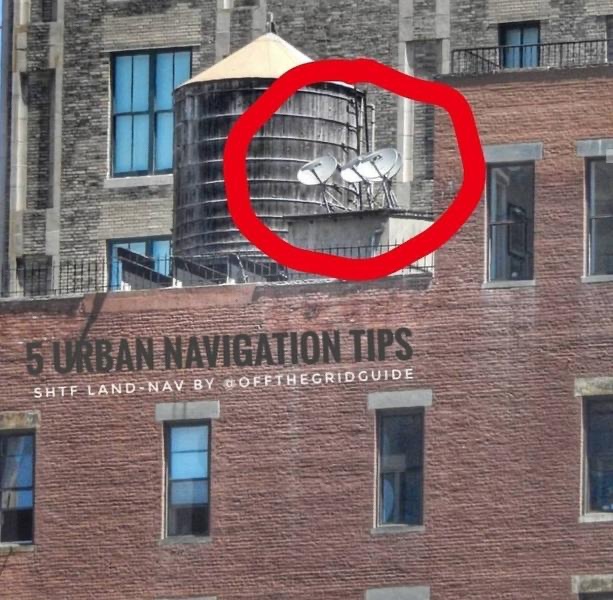 🗺 The Grid System
While each city and state varies, these basic rules of thumb can help you navigate. Highways that end in an odd number usually go North/South as do Avenues (uptown/downtown). Even numbered highways run East/West as do Streets (crosstown). With the exception of large cross-streets that run in both directions, even-numbered streets run one-way towards the east and odd-numbered streets run one-way towards the west. House and building numbers stay the same as you travel down the same road, so if you see an odd address on the right side of the roads rest assured all the houses on the right will be odd numbered.⁣

🗺 Pedestrians ⁣
If you are trying to get from one point to another study the flow of pedestrian traffic. By following a crowd in the late afternoon, it will take you towards a station or other transportation hub. In the morning, walk against the flow of the crowd to locate these stations⁣

🗺 Flow of Rivers in City⁣
Know the direction a river flows through your city. Does it flow north, south, east, or west? Is the flow from higher ground to lower ground? Do these rivers flow to the sea or to other rivers?⁣
After you find the answers, it makes it easier to decide if leaving the city by water is a feasible plan⁣

How To Create A Natural Shelter