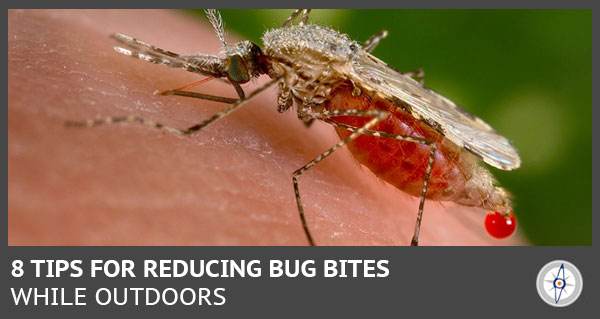 Whether your travels take you through the Pacific Northwest, the midwestern plains or the deep and swampy south, you will usually have to contend with an enormous number of bugs when spending time outdoors – at least during the warm months.

While you can use a variety of repellants and other bug barriers during proper camping trips and backyard barbecues, you’ll rarely have access to a can full of DEET during a true survival situation.

Fortunately, there are a number of different ways to help reduce the number of bugs buzzing around and biting you. None of these methods are 100% effective, but they should help provide you with some relief.

Many flying (and biting) insects deposit their eggs in or near the water, so you’ll generally want to stay as far from water sources — particularly stagnant, fishless water sources — as is possible. 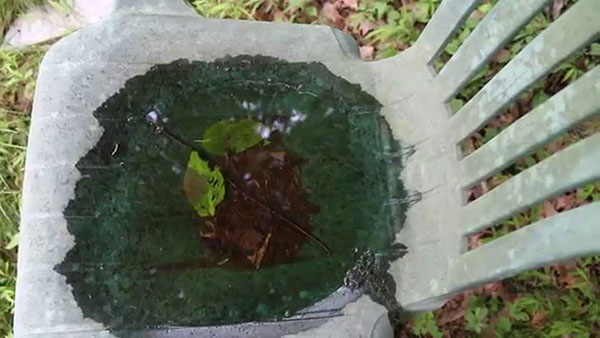 Mosquito larvae in a small puddle on a chair

But it is important to remember that insects don’t need a huge quantity of water for their eggs; they’ll often visit tiny little puddles, tucked into the bushes, which you may not even notice.

Water always finds its way to the lowest point around, you’ll generally want to avoid spending lengthy periods of time in these places unnecessarily. Accordingly, you’ll want to make your camp in places that are at least a few feet above the lowest land you can see.

As a general rule, the higher you go, the fewer bugs you’ll encounter.

2. Get Off the Ground

If you find yourself without a tent in a forested environment, you need to sleep up off the ground. You’ll see a number of bugs crawling around on the ground during the day, but that’s nothing compared to how many you’ll see crawling around at night.

Many of these bugs will be harmless and uninterested in you, but others – spiders, scorpions, centipedes, ants and assassin bugs, among others — demand a bit more deference. 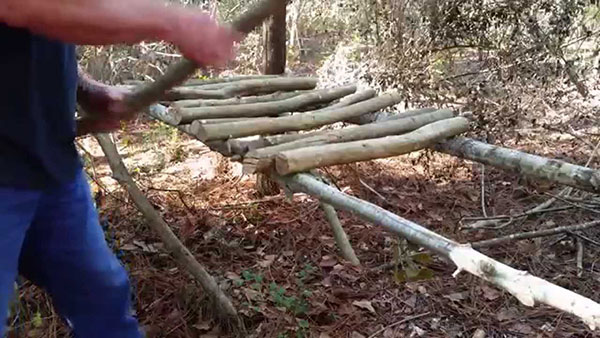 You can accomplish this by building a simple cot from branches and some type of cordage. It won’t provide complete protection, as bugs can still crawl up the legs of the cot (or along the main beams, if you attach them to the tree), but it will significantly reduce the number that will bump into you in the night.

3. Scrape Away the Leaf Litter

Most forest floors are covered in a thick mulch layer, comprised primarily of sticks, leaves, conifer needles and bits of decaying wood. This layer, which will eventually break down and become soil, provides cover and shelter for millions of crawling insects and invertebrates. 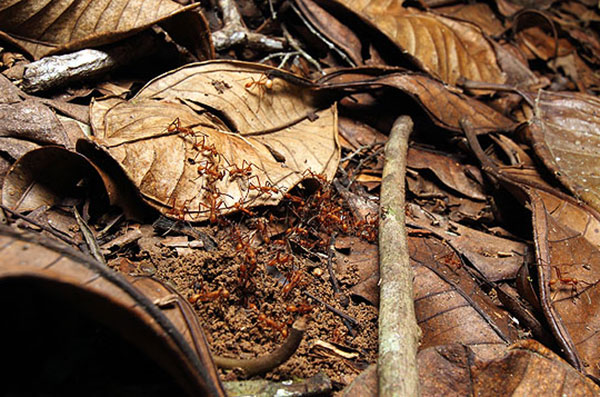 Accordingly, you can drastically reduce the number of bugs crawling around by sweeping back the leaf litter in your campsite (or a portion thereof).

As a bonus, you may encounter a variety of useful resources while doing so, including both food sources, such as grubs, snakes or nuts, and lost manmade objects, if you are in an area frequented by people. You may, for example, find a pocket knife, an old cigarette lighter or a glass bottle.

4. The Wind Is Your Friend

Flying insects tend to prefer hanging out in calm, sheltered spots, rather than fighting their way against strong winds. Use this tendency to your advantage, and try to spend your time and set up your camp in areas swept by winds.

There’s no need to hunt down a spot with gale-force winds; a consistent breeze is often all that is necessary to significantly reduce the number of flying insects in an area.

Be sure to avoid camping behind giant windbreaks (such as boulders, rock faces or tree clumps), as insects often use these types of places as resting points.

5. Sunshine Scares Away the Blood Suckers

As with wind, most insects – even those living on the ground – tend to avoid bright sunlight. Not only do sun-drenched areas get uncomfortably warm for some bugs, they tend to dry out over time, which makes them less likely to harbor a large number of insects.

You’ll have to balance your desire to avoid bugs with the need to avoid overheating, so this isn’t always a viable strategy in hot regions.

Campfire smoke can knock insects back a little, but you don’t want to spend all night turning yourself into a smut-covered mess if it isn’t going to make a big difference in the number of bites you suffer. 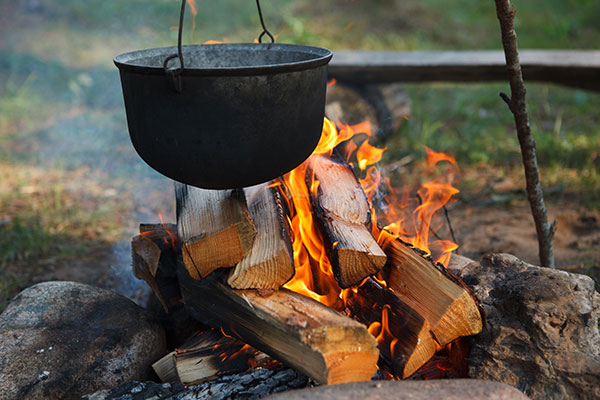 However, you can also burn a few different natural materials that will improve the mosquito-repelling power of your campfire. Coconut husks, for example, repel mosquitoes when burned, as does mango wood, ginger and bits of cedar.

It is important to note, however, that there are usually several different mosquito species in most habitats, and different types of smoke work better against some species than others.

There are a few plants that you can use to make an effective insect repellant — the problem is finding them. If you are in a tropical location, you may be able to find some lemongrass, which contains the active ingredient found in citronella sprays. 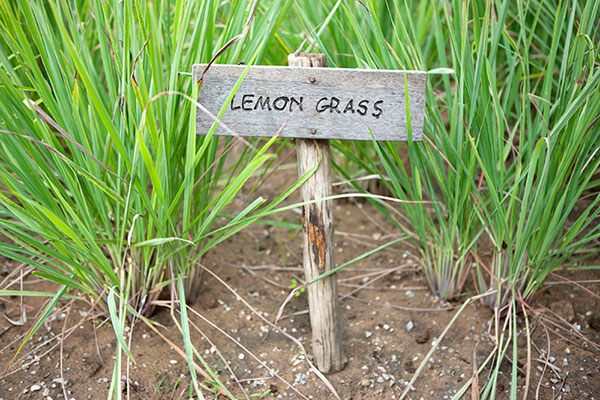 Wild garlic or onions may help too, and have the additional benefit of being edible.

If you have tried all of the other tips that apply to your situation, and you are still serving as a bug buffet, you may have to take more drastic steps. Coating yourself in a thin layer of mud can help reduce the amount of carbon dioxide emitted by your skin (which is how many biting insects find their dinner) and provide something of a barrier against their sharp beaks or stingers. 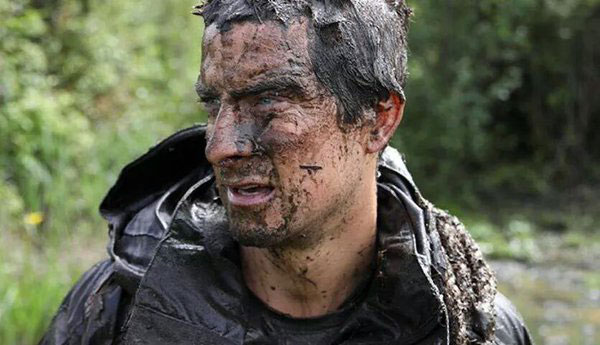 Obviously, this isn’t very comfortable at the outset, but you’ll soon learn to live with a muddy outer shell, once you start getting some relief from the insects.

Muds vary greatly from region to region, as well as one location to the next, so don’t be afraid to experiment with different muds until you find the one that works best.

Be sure to use clean mud, which is preferably located near a running stream, not a stagnant pool that has been collecting animal urine for weeks.

Do you have any other tips or strategies for avoiding bug bites while spending time outdoors? Let us know your favorite method in the comments below.