Mohammad Mesmarian, 34, rammed his car through the gate of a solar power generation plant outside Las Vegas on Wednesday January 4th, 2023 and set his car on fire, damaging a massive transformer, 8 News Now reported. 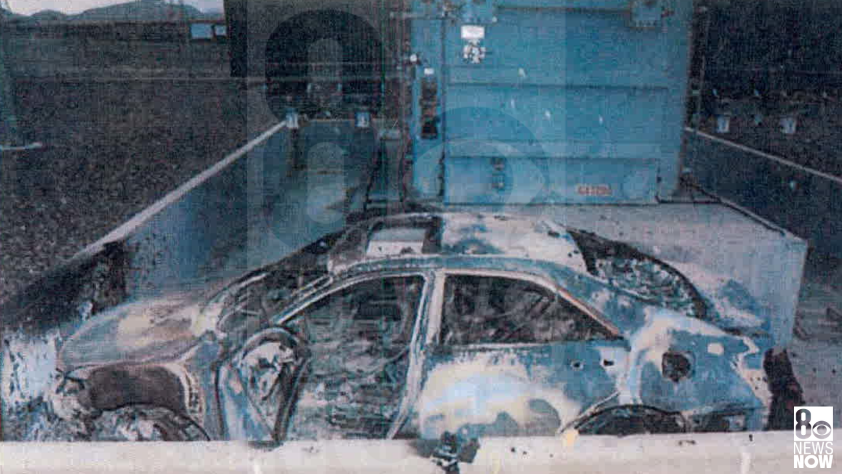 “Employees at the plant said they found a car smoldering in a generator pit,” 8 News Now said, adding the Mega Solar Array facility provides power to 13 properties on the Las Vegas Strip, all belonging to MGM Resorts.

Investigators believe Mesmarian “siphoned gasoline from his car to put on wires at the transformer,” 8 News Now said, citing documents from investigators.

Security camera footage shows Mesmarian lighting his car on fire next to a large transformer.

As mentioned in our recent SDN episode on our power grid vulnerability and recent vandalism, our power grid is under attack, and we all need to be prepared to go extended periods of time without electricity from utility companies.

“Following an incident at the Mega Solar Array facility, on-site personnel immediately notified authorities and shut down the plant’s operations as a precaution in accordance with industry-standard safety protocols,” an Invenergy spokesperson said.

Mesmarian was arrested at a campground Thursday. He’s being charged with committing an act of terrorism, first-degree arson, third-degree arson, destroying or injuring real or personal property of another, and escape by a felony prisoner. 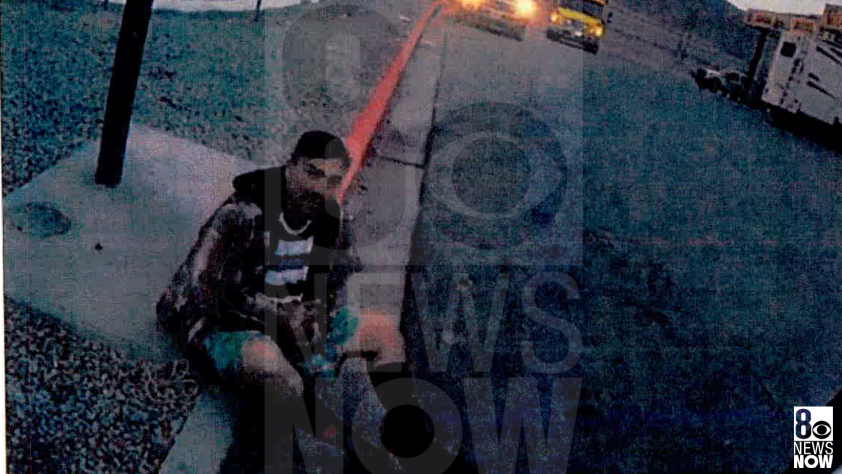 Google and the mainstream media are suppressing this story, but you can read more on the attack at the following links …