BLUF: The single best way to survive an ambush is to avoid it! Avoidance is proactive and being proactive beats being reactive when it comes to survival.⁣ 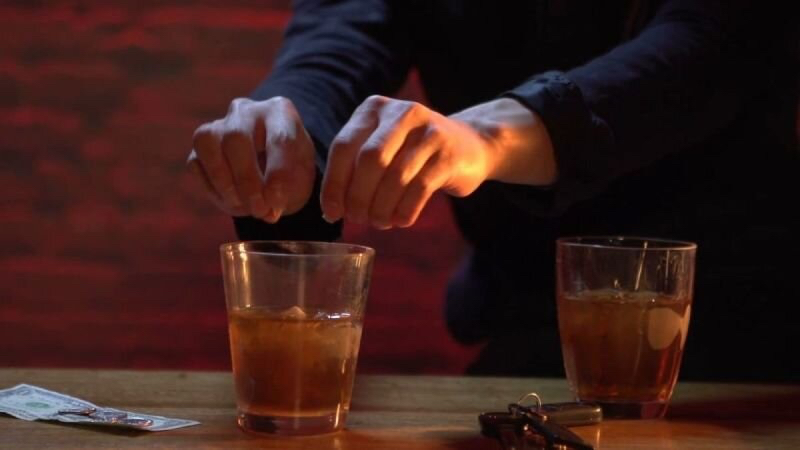 Predators look for easy victims. Oftentimes we hear about “victim blaming” and are told it’s wrong and hurtful to blame the victim. There is a certain validity to assessing how certain victims fall prey. We can learn from their experience by determining if any action or inaction they took led to their victimization. The fault isn’t on them but it’s evident that many victims could have avoided the attack with the use of common sense and situational awareness IOT Avoid a negative outcome.  Here are 5 considerations,
⁣
1: People who appear weak in both physicality and body language are prime targets for those looking to commit violence. In short, don’t look like prey and you won’t get eaten.⁣
⁣
2: Predators look for people who aren’t paying attention. Remain aware of your surroundings and those in it. They can’t ambush you if you see it coming. Predators want the element of surprise on their side. Take that away and they will often find a softer target.⁣
⁣
3: Those who wish you harm look for potential victims who are alone. While having people with us isn’t always possible, nor even always desired, doing your life chores is best done during the day when people are around. Why use the ATM hidden in a dark corner away from view when you can use the one in a crowded space with lots of witnesses? ⁣
⁣
4: Avoid going to STUPID places with STUPID people who do STUPID things at STUPID times. Use common sense. Maybe don’t take that shortcut through the dark alley at night. Maybe don’t go to that party with your friend Bob who you know has a history of drugs. Be smart, not stupid.⁣
⁣
5: Know the “baseline” of what is normal and what isn’t. If it’s a warm sunny day and you see a guy with his hands tucked into his hoodie with his hood up, that’s not exactly normal. Avoid that guy. Use some common sense and listen to the voice in the back of your head when it tells you something is wrong.⁣
⁣
Follow these tips and you will make yourself much less likely to be the target of an ambush. ⁣

Avoidance detection is a learned technique. Experience is the best teacher but simple awareness training led by examples such as those listed above can give you an advantage.

The Right Kind Of Body Armor For Survival

6 Wearable Tech items for Survivalists in 2023